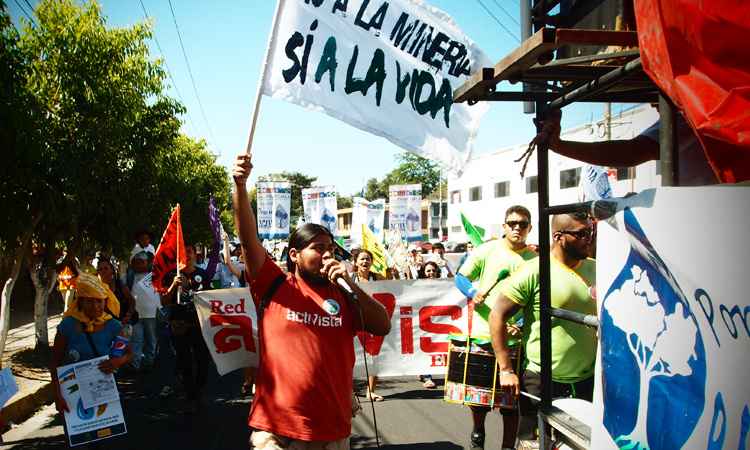 During a Campaign training at Global Platform El Salvador a campaign was developed in partnership with Foro del Agua, a broad coalition of more than 100 organisations and social movements fighting water privatization in El Salvador, as an effort to get the politicians of El Salvador to legally acknowledge water as a human right - through a proposed water law.

The campaign culminated in a march 2015, attended by thousands, to the legislative assembly in San Salvador, which called for a national ban on metal mining, a constitutional amendment recognising the human right to water, and a general water law that would legally establish social control of water resources and services.

The campaign was featured in several national and international TV news programs, as well as newspapers and radios.

After years of pressure the Government of El Salvador finally decided to put a national ban on Metallic Mining - read more here. 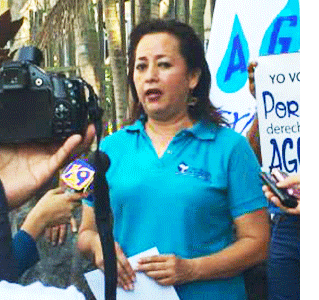 “Working with the Global Platform has brought a new cultural and artistic approach to our work with advocacy and mobilising - and the best is that it is coming from the youth.”