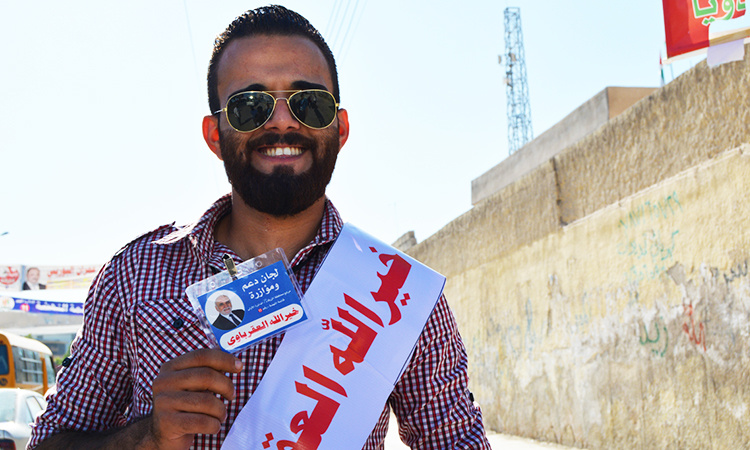 As part of the ARI office’s extensive Local Governance programme a special election project was launched in July 2016 aimed at the parliamentary election held in Jordan in September later that year. The aim was to strengthen the civil society’s and especially young people’s much needed participation in the political process both before the election and in general. More than 70 % of the Jordanian population is below the age of 30.

In cooperation with the Jordanian authorities a locally rooted network of 40 young election observers from the local area were allowed to conduct actual supervision of the election in accordance with the OSCE principles. Thus, the project succeeded in giving scores of young people direct affiliation to the political process in a personal, practical and empowering way. The participants were men and women from universities and civil society organisations throughout the country.

More specifically, the election observers’ corps was tasked with supervising the election and reporting any illegal conduct after the election. In addition, they had a duty on the polling day to report episodes to the election officials in two populous constituencies in Amman and Zarqa, where the teams were stationed.